Welcome to My Greatest Teams

The only place where you can select your greatest ever football teams - be it club or international. From Bournemouth to Botswana we have the lot!

And the magic of My Greatest Teams is that every submission counts as a vote for each player, in each position for their respective club and country.

So for England fans will it be Banks or Shilts in goal? Can you squeeze Shearer, Rooney and Charlton in the same side? My Greatest Teams is the ultimate Fantasy Football and the definitive answer to who would make your team's greatest XI!

Sign in for free today and get selecting - all we ask is that you help spread the word via social media to help us on our quest.

Some of the latest team selections... 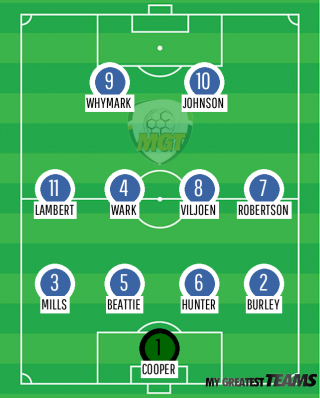 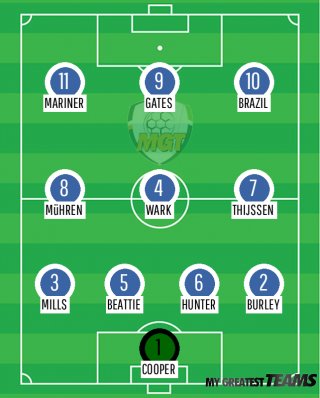 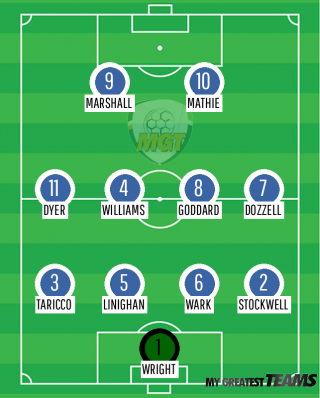 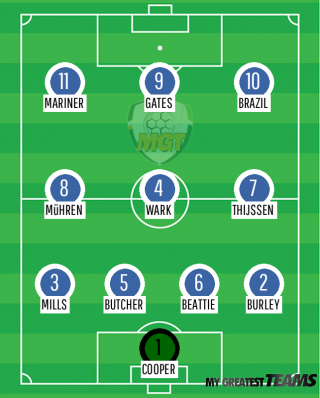 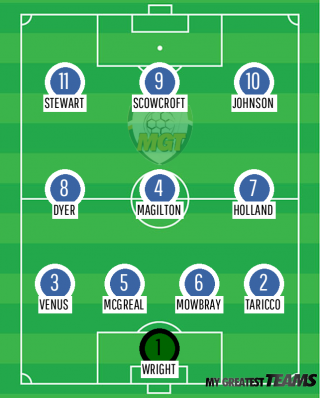 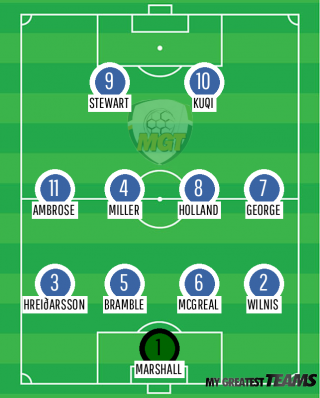 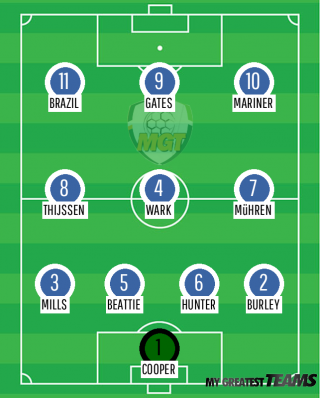 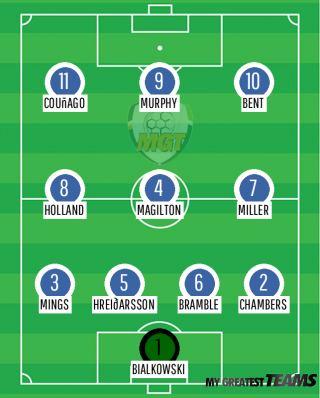 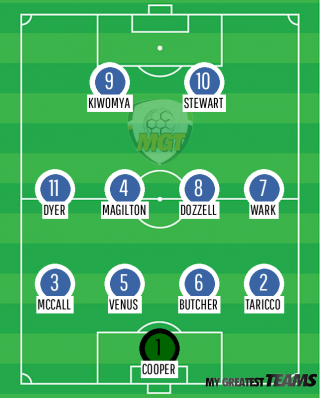 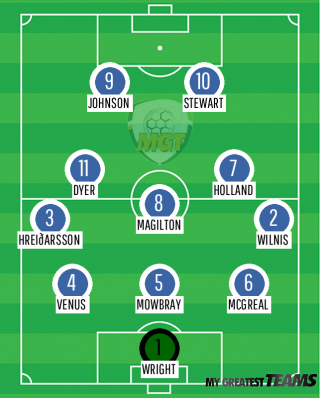 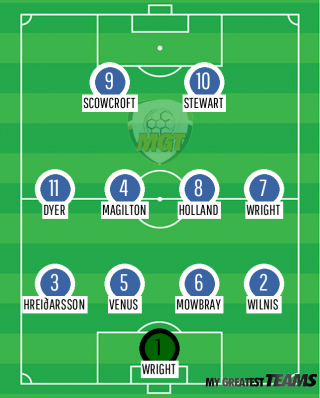